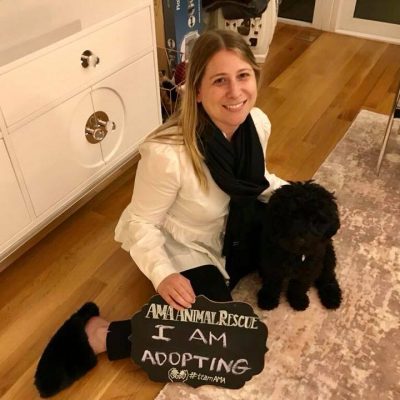 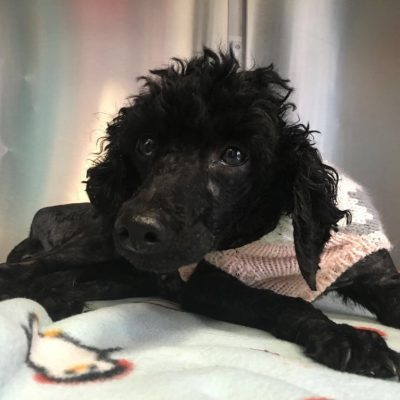 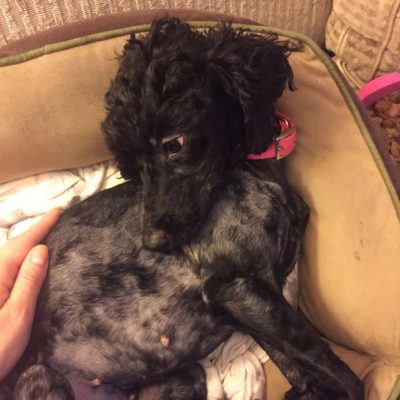 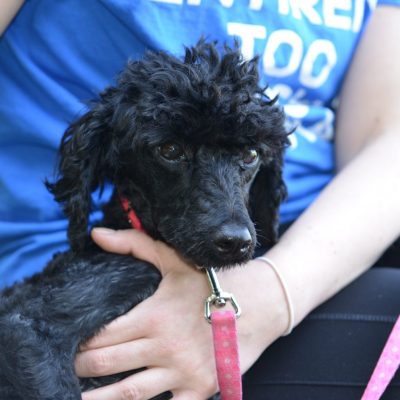 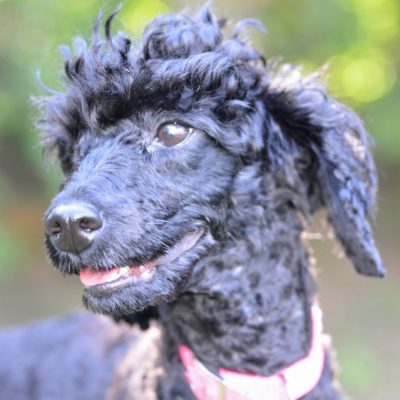 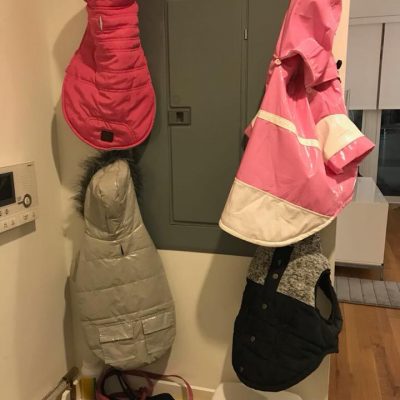 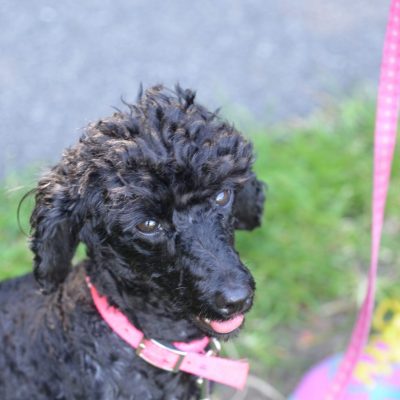 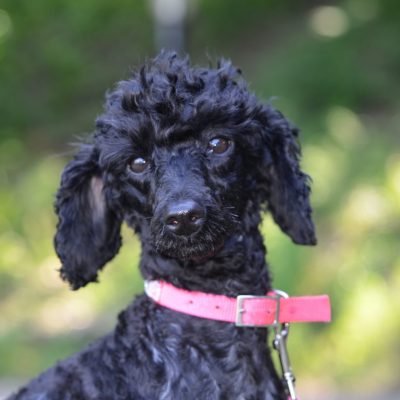 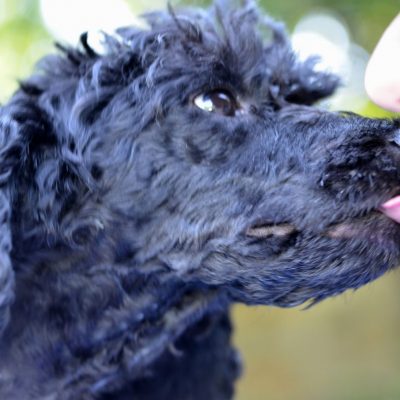 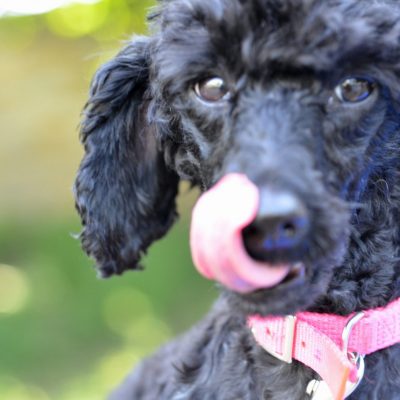 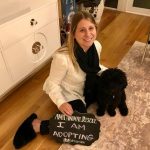 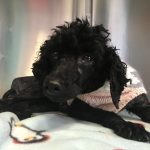 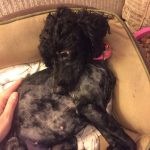 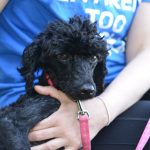 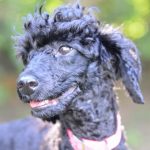 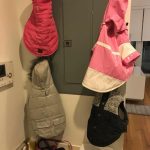 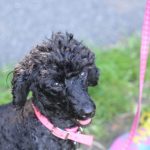 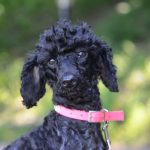 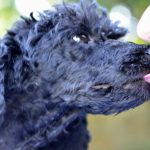 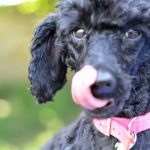 About six months ago we rescued three poodles that were living in terrible conditions. They were neglected for years and denied any medical attention whatsoever. Vicky was the third poodle we were able to rescue. She was one of the "wild ones," supposedly aggressive if we were to trust the previous owner’s words. However as soon as we laid our eyes on her, we knew that her anger is coming from an entirely different place (from the pain of being mistreated.) We took her to the vet's office right away, and doctors were shocked to see a poodle that hasn’t been groomed in years., but we knew that this was the beginning of a new life and we were excited for Vicky to learn that as well. Vicky’s fur was so matted that we had to shave it completely. Vicky lost 4 lbs when the fur came off. She was scared and confused. A few days later we started seeing hope in her eyes, and then one day someone special noticed Vicky. Despite her terrible past, Vicky wasn’t afraid to trust another human. When they met, Vicky opened up completely, and without any hesitation, this was obviously a match made in Heaven. So this is how Vicky’s happily ever after looks like. She owns more jackets than most of us, which alone tells us a lot! It is all wags for Vicky and her incredible family.