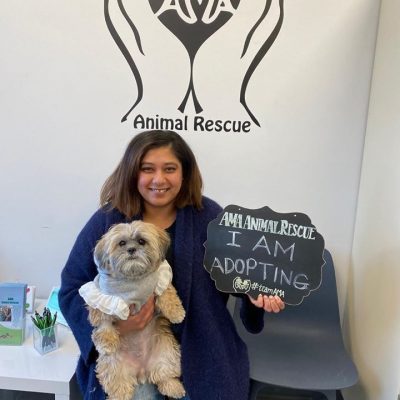 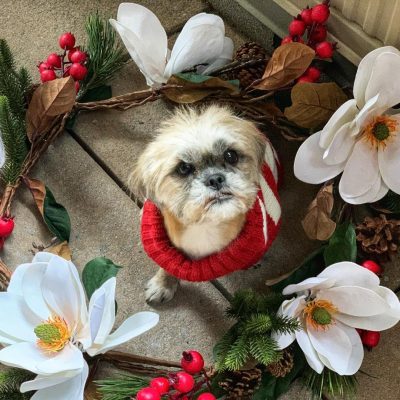 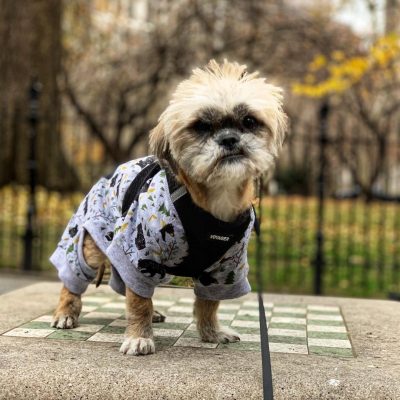 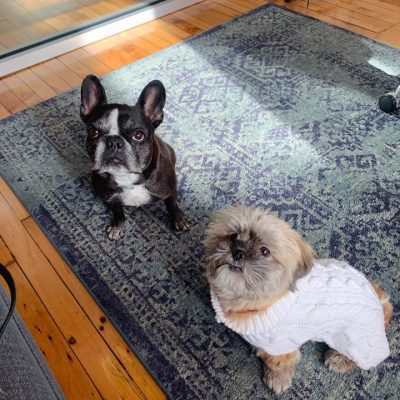 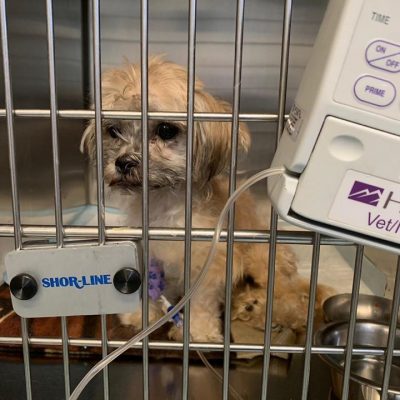 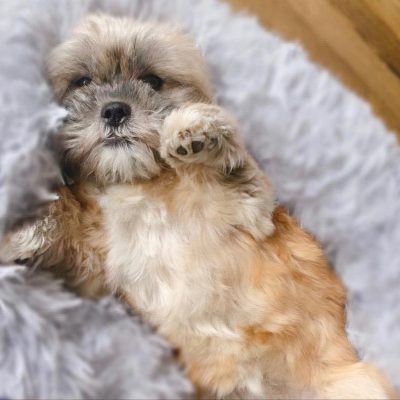 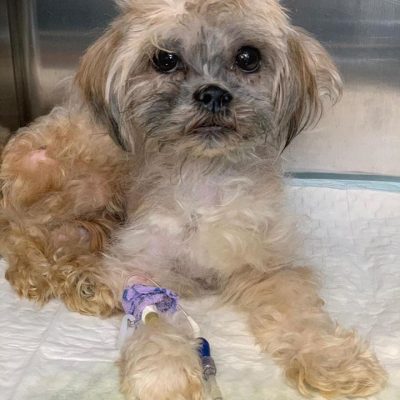 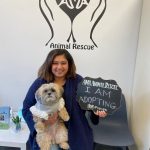 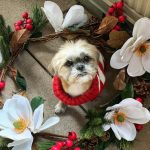 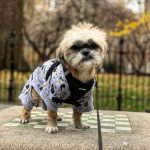 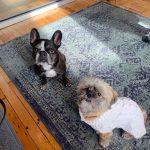 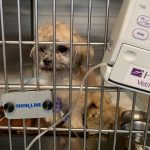 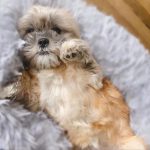 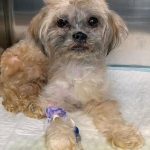 When we rescued Waffle she was just astonishingly emaciated. This sweet, gentle girl was starved to near death. We rescued Waffle in dire condition—very ill, dehydrated, and weighing just over 4 lbs. That’s less than a 2-litre bottle of soda! Of course, Waffle was hospitalized immediately when in our hands and so we prayed that she will make it. Waffle is a fight, and so after a few long days, we knew that she wasn’t ready to give up. 😻 This was the beginning of a new chapter in Waffle’s life. It’s been a long journey for our little Waffles, but after a few weeks, she was finally strong enough for surgical amputation of her tail. Back in October, she came to us in heartbreaking condition. After years of neglect and abuse, Waffles was emaciated, sick, and kept her tail tucked between her legs out of fear. Or so we thought. We were crushed to hear from the vet that her tail had actually been broken off from past trauma. It was detached right at the base. Poor Waffles just couldn’t catch a break. Luckily, through all of her ordeals there were a lot of people who stood by Waffles. Our supporters, who helped us cover her medical expenses. Waffles’s foster dad who opened up his home during the worst time of her life. One of our wonderful volunteers who babysat Waffles while her foster dad was away. Waffles was getting so much love she forgot all about her painful past and was ready for her bright future. And this is how happily ever after looks like! Remember we’ve mentioned our volunteer who babysat Waffles while her foster dad was away? Well, the two became inseparable! And now they officially became a family! Happy Adoption, little Waffles! 🥰 Oh and a cherry on top, Waffles has her own Instagram account now- https://instagram.com/wholewheatwaffles?igshid=qhapwdu2as9y Follow her adventures!